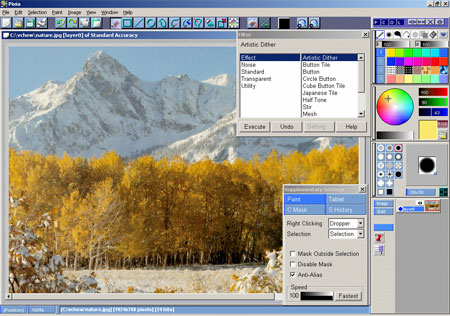 The original Japanese Edition of Pixia was created and developed by the author, Isao Maruoka, but has also been aggressively raised by its fans, which makes this software to be quite unique and different from other tools.  Isao recently added a brother software, Phierha, to seek more advanced functions and UI, while he wants to keep Pixia the same for the users who are so used to its UI.

Pixia is the English version of a popular Japanese painting and retouching software for full color graphics. It supports mask, layer and many other editing functions. You can use your own customized brush tips and even use an image file as a brush tip to create unique effects. Its user-friendly interface is suitable for beginners as well as experts. Pixia supports the most common editing techniques and presents a user friendly interface. 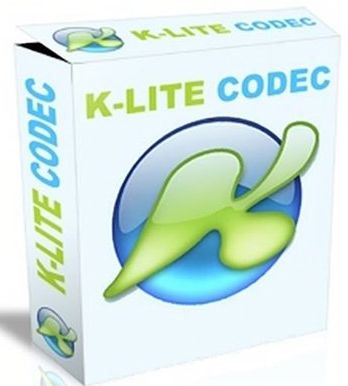